The Gloucester subregion covers about 348 km2, and is defined by the geological Gloucester Basin. It is located just north of the Hunter Valley in NSW, and is approximately 85 km north-north-east of Newcastle, 60 km south-west of Taree and 55 km west of Forster. The subregion extends 55 km north–south (at its longest) and 15 km east–west (at its widest). Elevation in the subregion ranges from 10 to 515 m Australian Height Datum (AHD), and it is mostly undulating with relatively low slopes; some steeper slopes are found along the western and eastern flanks of the geological basin.

Pre-European vegetation was dominated by eucalypt forest. Current vegetation cover is mainly persistent vegetation associated with the border forests and grazing (the primary land use, covering over 75% of the subregion). The extent of grazing can be seen in Figure 3, as can the remnant forests on the ridgelines. 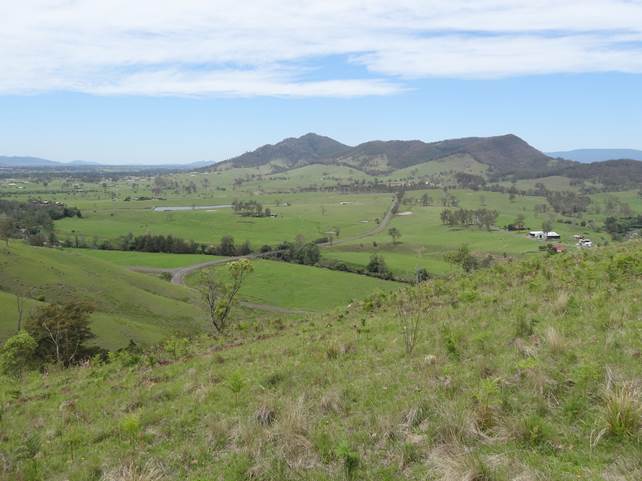 About 5000 people live in the subregion, primarily in the towns of Gloucester and Stroud. Water for these towns is extracted from local rivers, and there are no major dams or major wetlands in the subregion. Most groundwater-dependent ecosystems and bores access groundwater from the uppermost aquifer, hosted either in near-stream alluvium or shallow, weathered bedrock.

The climate is sub-tropical, characterised by summer-dominant precipitation. Average precipitation over the last 30 years (1982 to 2012) was 1095 mm/year with potential evapotranspiration (PET) of 1587 mm/year.

An introduction to the geography (physical, human and climate), geology, groundwater, surface water, surface water – groundwater interactions and ecology is provided in companion product 1.1 for the Gloucester subregion (McVicar et al., 2014). The conceptual modelling that underpins the impact and risk analysis for the Gloucester subregion is described in companion product 2.3 (Dawes et al., 2018). 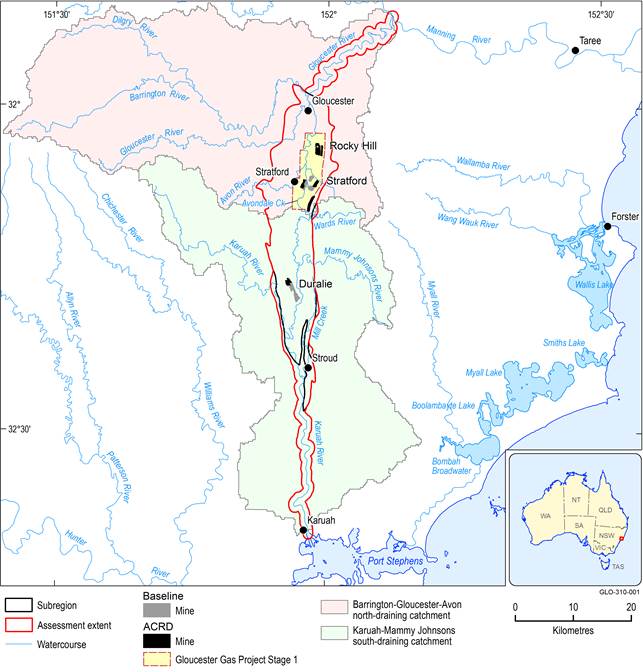 Figure 4 River basins in and around the Gloucester subregion