In NSW, exploration activities are governed by the NSW Petroleum (Onshore) Act 1991. There are three main types of permits (or titles) issued under the Act. These are: petroleum exploration licences (PEL), petroleum assessment leases (PAL) and petroleum production leases (PPL). A PPL allows commercial petroleum extraction or production.

The Commonwealth’s Environment Protection and Biodiversity Conservation Act 1999 (EPBC Act) was amended in June 2013 to ‘provide that water resources are a matter of national environmental significance, in relation to coal seam gas and large coal mining development’. Following this amendment, an ‘action which involves a CSG development or a large coal mining development now requires approval from the Australian Government Environment Minister (the Minister) if the action has, will have, or is likely to have a significant impact on a water resource’ (Department of the Environment, 2013).

On the 13th of November 2014, the NSW government has released its new NSW Gas Plan (NSW Trade and Investment, 2014b). 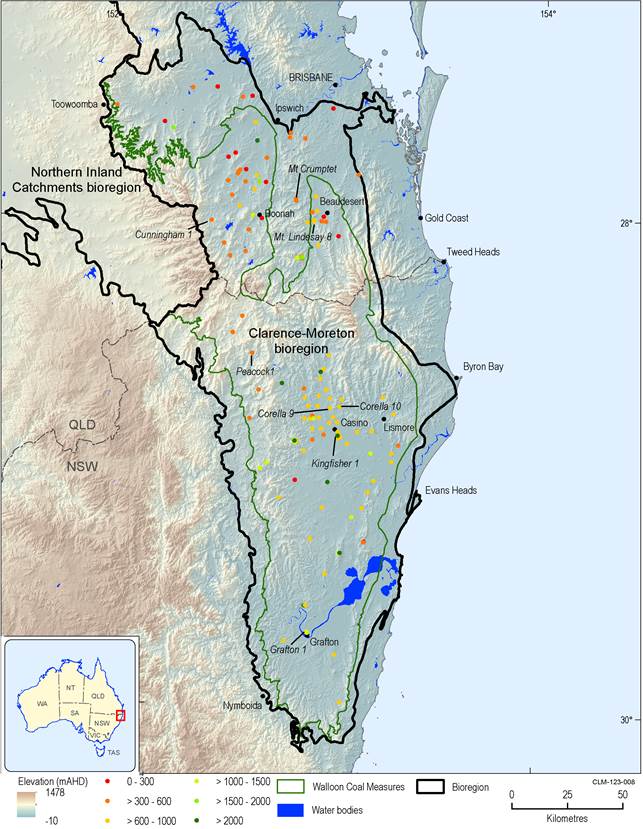 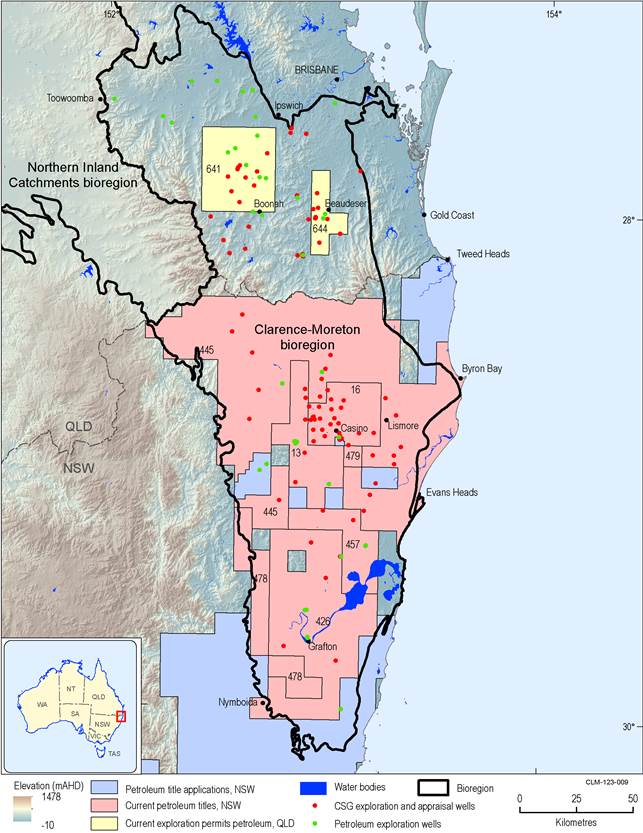