The surface water model nodes represent those locations at which streamflow predictions are made. In the Gloucester subregion these nodes correspond with the 30 surface water receptor locations and are shown in Figure 5.

In general, these nodes are located either:

Nodes 1 to 17 are located within the Gloucester river basin. They are numbered approximately north to south such that node 1 represents the junction of the Gloucester River with the Manning River.

Nodes 18 to 30 are located within the Karuah river basin. They are numbered approximately north to south such that node 30 represents the southernmost extent of the modelling domain.

A further four model nodes (nodes 31–34) are located at key gauging sites within the modelling domain. These are on the Barrington, Gloucester, Mammy Johnsons and Karuah rivers, respectively. Predicted streamflow at these locations is used in model validation. 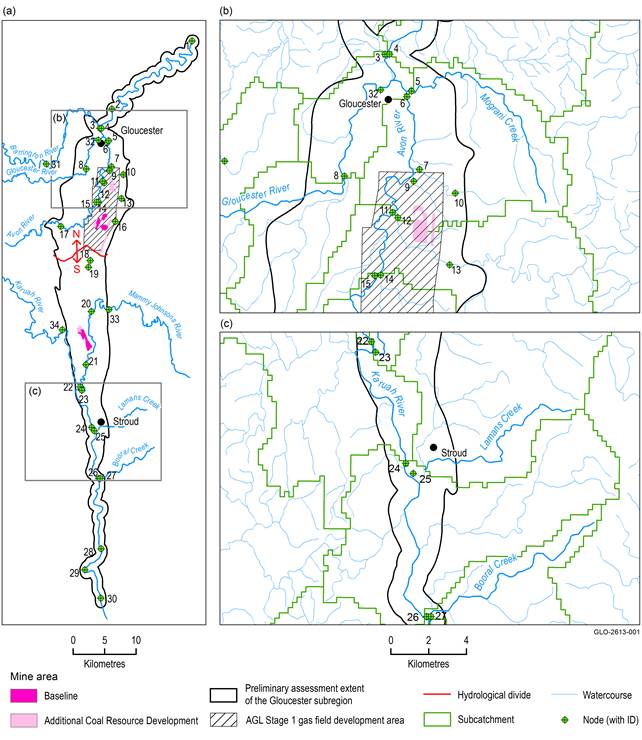 Figure 5 Location of hydrological nodes within the Gloucester subregion