The Hazelwood Power Station is fuelled by coal from the Hazelwood Mine. Development of the mine is in a westerly direction in two phases. Phase 1 began in 2001 under project approvals existing at the time. Phase 2 of the ‘West Field’ development of Hazelwood was proposed in 2004; expanding the mining area across the Morwell River to secure a coal supply until 2031 (DSDBI, 2014). The two main elements of the West Field development of the Hazelwood Mine were the westward advance of existing mining operations and the relocation of streams and roads to enable the advance to proceed.

The West Field will be developed in two phases, moving progressively from east to west (Figure 12). As each level of the South East Field is completed, the respective conveyor systems and bucket-wheel excavator plant will be relocated to the western batters of the mine. This transfer of operations and initial development of the West Field within the current mining licence boundary is Phase 1. Phase 2, for which an Environmental Effects Statement was prepared, involves relocation of streams and roads and the continuation of mining in the West Field up to and beyond the existing mining licence boundary. The progressive transfer of conveyors from Block 1B (Phase 1) to Block 1C (Phase 2) began with the overburden system in 2009.

The Morwell 1 Seam coal in the West Field is 100 m thick and between 8 and 15 m beneath shallow, mainly clay overburden. The Hazelwood Power Station was designed to burn Morwell 1 Seam coal and depends on this source. At January 2003, the mining reserves to meet the forecast demand of 557 Mt were as follows: 34 Mt in the South East Field, 495 Mt in the West Field (of which 90 Mt is located outside Hazelwood Power Corporation’s current mining licence boundary), and 28 Mt in the Office Field (a potential development covered under the existing mining licence).

The West Field is currently being mined from east to west, with the coal mining and delivery sequence shown in Table 11. Mining is to the base of the M1 coal seam to a depth of 140 m. Overburden is currently being dumped within the existing mine.

Table 11 Sequence of mining and coal delivery for the Hazelwood Mine West Field mine extension, Gippsland Basin bioregion 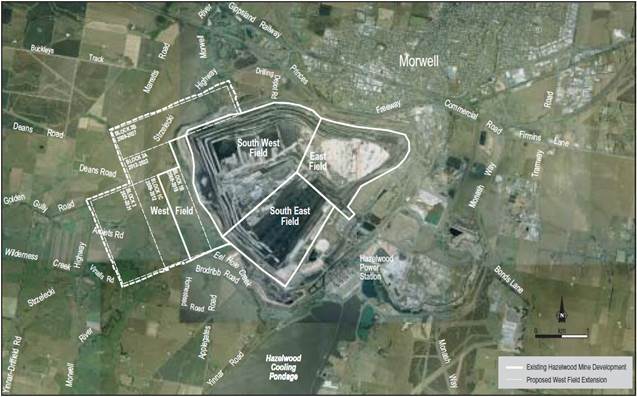 Figure 12 Hazelwood Mine plan in the Gippsland Basin bioregion